If you haven’t, Catfish is a TV show that uncovers stories of online romantic relationships in which one person is involved with (and has usually sent money to) another person they have never seen. Some of the “couples” will have communicated online for several months without having ever seen one another, and the investigation usually reveals that the person on the other end was not who they claimed to be.

The show gave rise to the popular term “catfish,” which Merriam-Webster defines as the act of deceiving someone by creating a false personal profile online. Though it may be the most common, catfishing is merely one form of online impersonation. While many people may find it entertaining, catfishing and other methods of online impersonation can come with serious consequences.

What is online impersonation?

Online impersonation refers to the act of creating an online presence or profile using the likeness of someone else. Although social media sites have created policies to prohibit impersonation, the act itself is not illegal. Many users create parody accounts of celebrities, public figures, and organizations, such as those pictured here. Other users may choose to create accounts using an entirely fictitious persona. 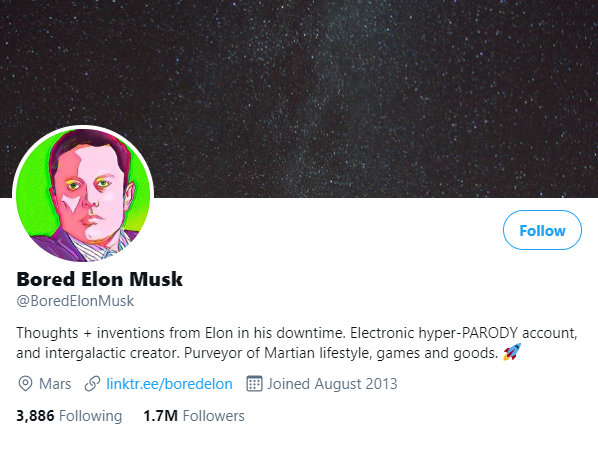 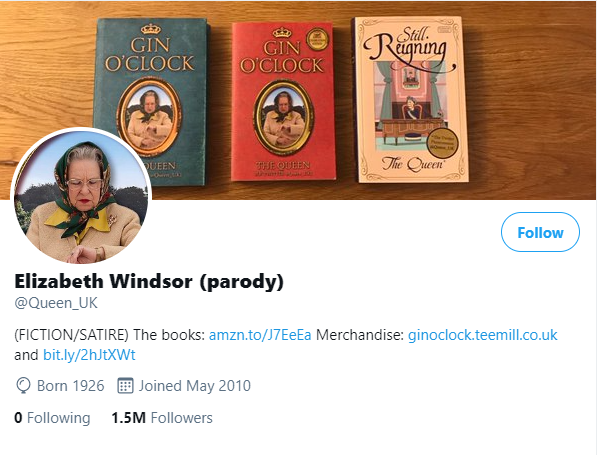 While the parody accounts are created purely for satirical purposes, many other accounts are created to anonymously engage in malicious activity. Most commonly, users behind these malicious profiles save public photos of an unsuspecting person and use them to create a fake (but seemingly authentic) account to lure their target.

Victims of stolen photos have found their faces plastered on social media sites and dating sites, attached to accounts that weren’t their own. Victims of romance fraud sometimes find themselves scammed out of thousands of dollars and are left with lots of emotional baggage. Unfortunately, depending on the jurisdiction, many of these victims have no recourse. Few states provide criminal penalties or civil remedies for online impersonation.

California criminalizes online impersonation, punishable by a fine of up to $1,000, imprisonment of up to one year, or both. California also allows a victim to recover compensatory damages and seek injunctive or other equitable relief.

These laws share some common elements. Those are 1) using another person’s name, likeness, or persona; 2) through or on social media; and 3) without that person’s consent. They also require intent to harm, defraud, intimidate, or threaten another person.

Oklahoma’s law includes the unauthorized use of another person’s voice or signature and specifies that there is no liability for online impersonation for which the sole purpose is satire or parody. Rhode Island’s definition of online impersonation is not limited to the use of social networking sites, but includes sending electronic mail, instant messages, text messages, or similar communication with the intent to cause a recipient of the communication to reasonably believe the misrepresented person transmitted the communication.

According to a state representative, the reputation and small business of a young married couple had been damaged by someone impersonating them on social media. The imposters created a Facebook page in the likeness of the couple and posted messages on the page that made it appear as though they were racist. When the activity was reported to law enforcement and the perpetrators were identified, the couple was informed that no criminal actions could be taken because there was no law.

In response, a bill was recently introduced in the North Carolina General Assembly that would make online impersonation a Class H felony. The bill, House Bill 341, makes it a crime to knowingly and without consent impersonate another person through or on a website or by other electronic means for purposes of harming, intimidating, threatening, or defrauding another person, including the misrepresented person. The bill also provides a civil remedy, in which either a misrepresented person or another person who is defrauded or otherwise harmed by an online imposter could recover actual damages of up to $10,000, punitive damages, and attorneys’ fees. Like the laws enacted by the other states, this law would not apply to law enforcement officers who are discharging or attempting to discharge official duties, which may be the case in sting operations to catch online predators. The law likewise excludes licensed private detectives engaging in the discharge of official duties.

Current North Carolina laws criminalize some acts involving online impersonation if the acts satisfy the requirements in those laws. For example, some acts of online impersonation could possibly be prosecuted as cyberstalking under G.S. 14-196.3, which prohibits harassment or intimidation by means of electronic mail or electronic communication. Romance fraud scams, in which the perpetrator receives money from the victim, could possibly be prosecuted as obtaining property by false pretenses under G.S. 14-100. However, given rapid changes in technology, a law geared generally toward online impersonation might prove useful for both prosecutors and victims.

The online impersonation statute is likely to be met with First Amendment challenges, as have other North Carolina criminal statutes that involve posting online. Our courts have vacated convictions of cyberstalking and cyberbullying, reasoning that the statutes as applied to the defendants violated First Amendment protections. See State v. Bishop, 368 N.C. 869 (2016) (holding that the cyberbullying statute, G.S. 14-458.1, was unconstitutional under the First Amendment because the statute “restricts speech, not merely nonexpressive conduct; that this restriction is content based, not content neutral; and that the cyberbullying statute is not narrowly tailored to the State’s asserted interest in protecting children from the harms of online bullying.”); State v. Shackelford, 264 N.C. App. 542 (2019) (rejecting the argument that the defendant’s posts were excluded from First Amendment protection because they constituted “speech that is integral to criminal conduct” and reasoning that in light of the statutory language, “his speech itself was the crime,” and no additional conduct on his part was needed to support his stalking convictions).

Given the analysis in these decisions, the proposed online impersonation statute seems to implicate nonexpressive conduct rather than speech. Although the crime involves communication, the statute does not prohibit posting on a particular subject matter. The use of the internet is merely the vehicle to achieve other prohibited conduct. Of course, the outcome would depend on the more detailed facts of the case.

I welcome your thoughts and invite your comments. If you have questions, please feel free to send me an email at bwilliams@sog.unc.edu.